All day I’ve been thinking about writing a post for my blog.  After all, I did last year.  At that time, I was in the midst of a LOT of changes.  And, as a result of those changes, just a week later I was in the hospital with stress-induced amnesia.  Needless to say, I’m hoping that 2013 starts off on a better note than 2012 did.

But, the good news is that, all in all, 2012 was a pretty good year for me.  Here are some of the highlights:

By the end of January, I was feeling better and very ready for our family trip to Walt Disney World. 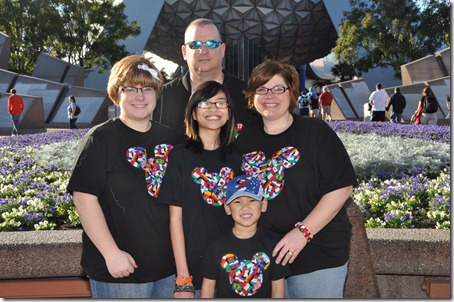 In February, I “graduated” from the College of Disney Knowledge and became a travel agent specializing in Disney vacations.

In March, I celebrated my 42nd birthday.  I spent a day in Hershey with my mom – ate breakfast at the Hershey Pantry and shopped at the outlets (yay for the Disney Outlet!)

In April, we celebrated Ian’s 6th birthday.  We also had Gracie’s orchestra performances to attend.  And, the last weekend in April found me in Washington, DC at the 2:1 Conference.  It was a great time of refreshment for me, connecting with some old friends and making some new ones. 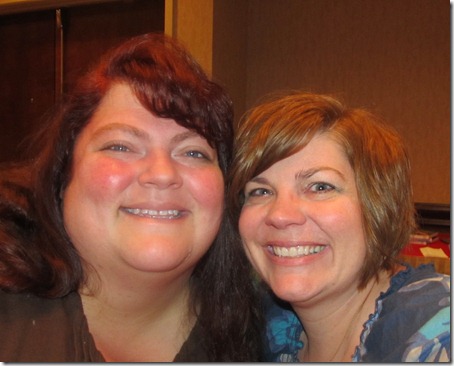 April was also an exciting month, because we kicked off our new website – Homeschool Mosaics!

In May, we had more orchestra performances, a violin recital, Tim Hawkins concert, and the CHAP convention. 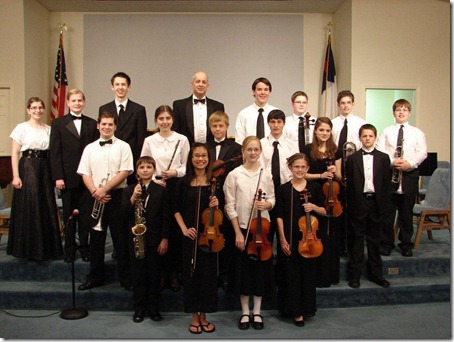 June found us spending a week at the Jersey shore – always a relaxing and refreshing vacation. 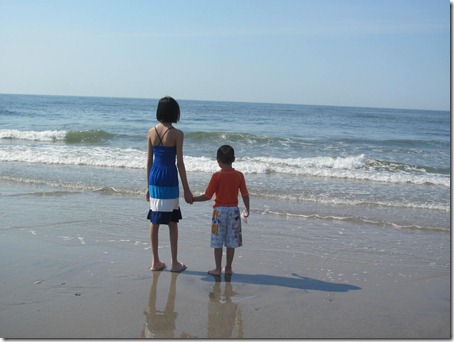 In July, we enjoyed having Ashley’s friend Sam come and visit with us for a week.  We did a lot of local day trips during that visit and had lots of fun. 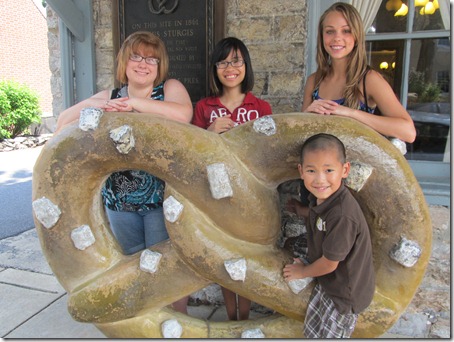 We were excited to be a part of my friend Vonna’s wedding in August. 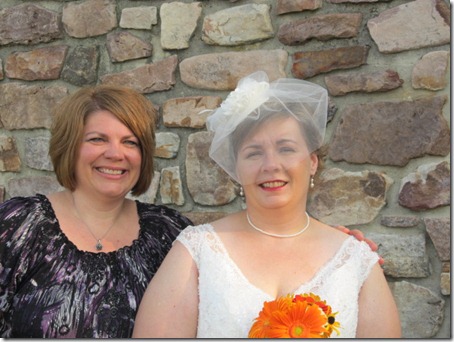 Soon after the wedding, the kids and I boarded a plane for a 2nd Walt Disney World trip – for the Ultimate Field Trip in September. 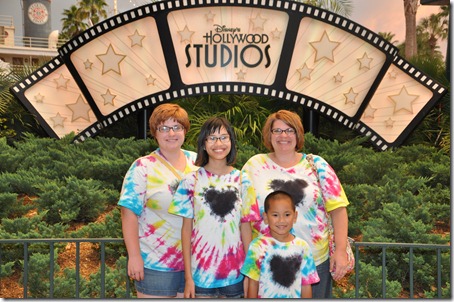 October found us at a lot of soccer games. 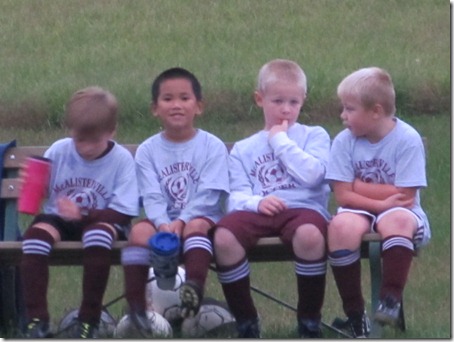 In November, Ashley and I went to Lancaster to celebrate her birthday – we spent the night, shopped, and saw Jonah at Sight & Sound.

And December was full of Christmas festivities.  This was the first Christmas since my friend Sue passed away that I actually felt like celebrating – so it’s all good.

Now we’re heading into the new year and I’m excited about another website: 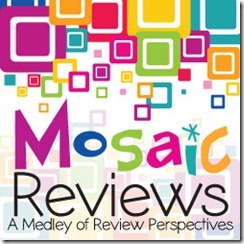 We’ve got lots of great things planned for 2013, which I’ll be  blogging about as they come!  Hope you’ll be here to join me for all the fun!