We arrived at the Magic Kingdom in time to see the opening ceremony (I love that!)  We leisurely strolled down Main Street and used some of our snack credits to buy pastries at the Main Street Bakery for breakfast.

We rode several rides, saw a few shows, and met up again with my friend Zach. 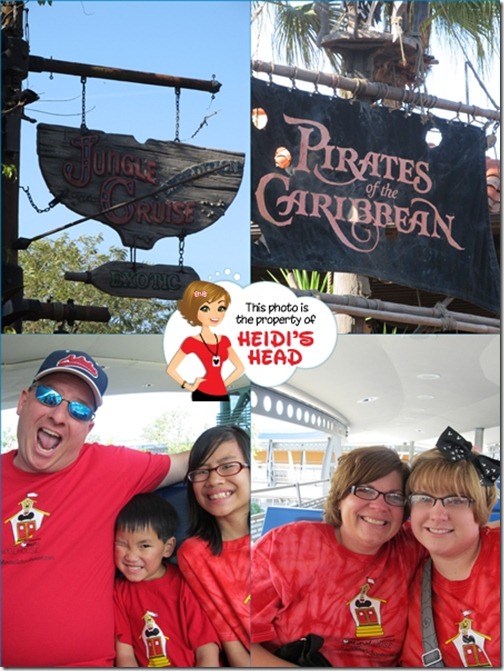 A certain chicken sandwich at Captain Cook’s at the Polynesian Resort came highly recommended by my friend Randy.  So, we hopped on the monorail and rode over to the Poly for lunch.  And once again, Randy was right – the sandwich (which Ashley and I shared) was delicious.  I’d definitely recommend it. 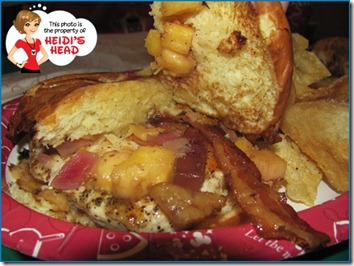 We spent the rest of the afternoon strolling through the Magic Kingdom and riding.  We even talked the little ones into riding Splash Mountain – which Gracie has been holding against us ever since.  She, Ian, and I were in the front row and got SOAKED.  Oh well, it made some memories.

After a trip on Pirates, we bought pirate hats for Gracie and Ian – to go along with their pirate costumes – but more on that in a future post.

We had a late supper reservation at 1900 Park Fare.  This was our second time eating here and won’t be our last!  We love the character interaction at this venue!  The stepsisters are absolutely hilarious.  Drizella begged a very sleepy Ian to “have his photograph made with her” and he refused.  After a trip around the restaurant, she spotted him getting his picture taken with Cinderella and rushed over, demanding that she get equal treatment!  She even remembered his name!  Very impressive! 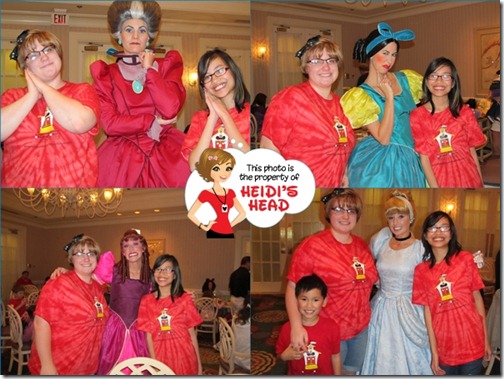 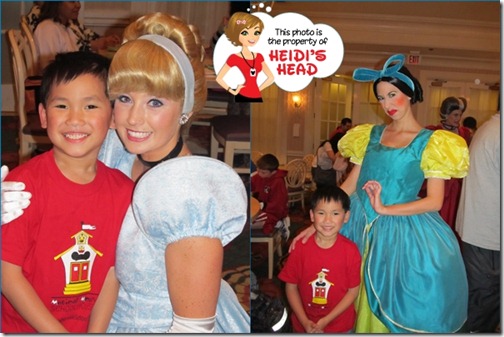 Another great day at the Magic Kingdom! 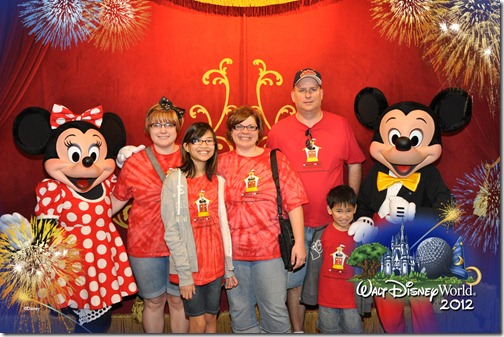