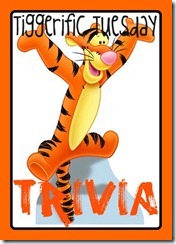 Did you know? Forced perspective is a technique used to trick your eye into thinking something is bigger, taller, closer, or farther away than it actually is.  Imagineers use this technique throughout Walt Disney World to make the most economical use of space and materials.  Many of the buildings you see are built, for example, to an 80/60/40 scale, meaning the lower level is built to 80 percent normal scale, the second level to 60 percent, and the upper level to 40 percent, giving the illusion of  greater height.*

Here is one of my favorite examples of forced perspective: 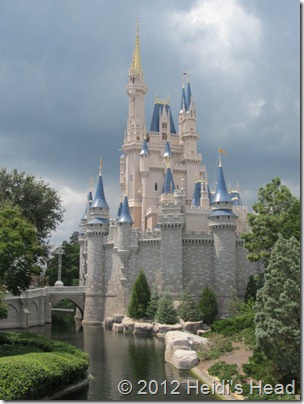 (previously reviewed on my blog here).

get the InLinkz code